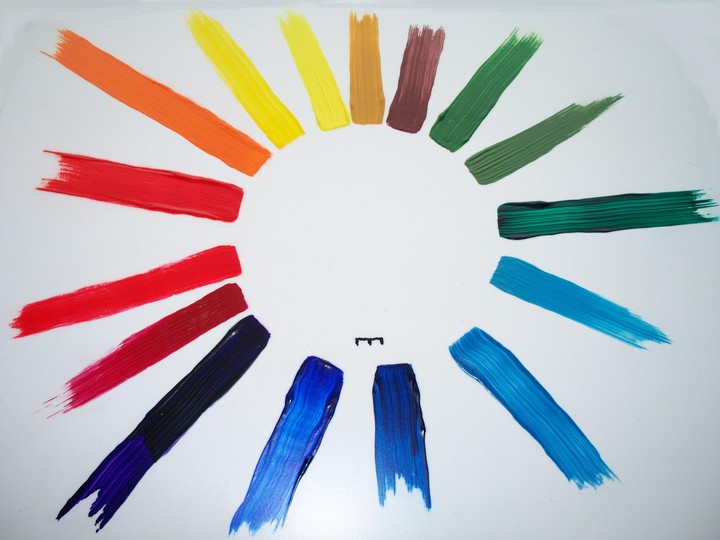 I have a lot of different reasons for taking a picture, something catches my eye, a bug, a plant, a bird, etc, but also to record a state in time of a garden or a location of something. Other times I am trying out something with the camera.

Working with a few different cameras over the years, each one gets more capable and lets me try different things, but there are also a few specific tasks I would like to eventually get done. We’ll see how far I get.

One task is taking pictures of beans. First there is the basic color representation where I want to be sure that what I see on the screen is close enough to what I see with my own eyes. Then there is the shape, textures and size of some sort of scale and then finally a working set up where I can have consistent results with about the same light.

The problems I have had were in using cameras that did not last long and due to a fairly tight budget I could not get a more decent camera until the end of 2019. So here I am working though the new issues of getting my processes set up and figuring out things. It is coming along, not quite there yet…

A representation of a range of colors on the screen and being able to somewhat see that they look close to what they should - this was my first try. 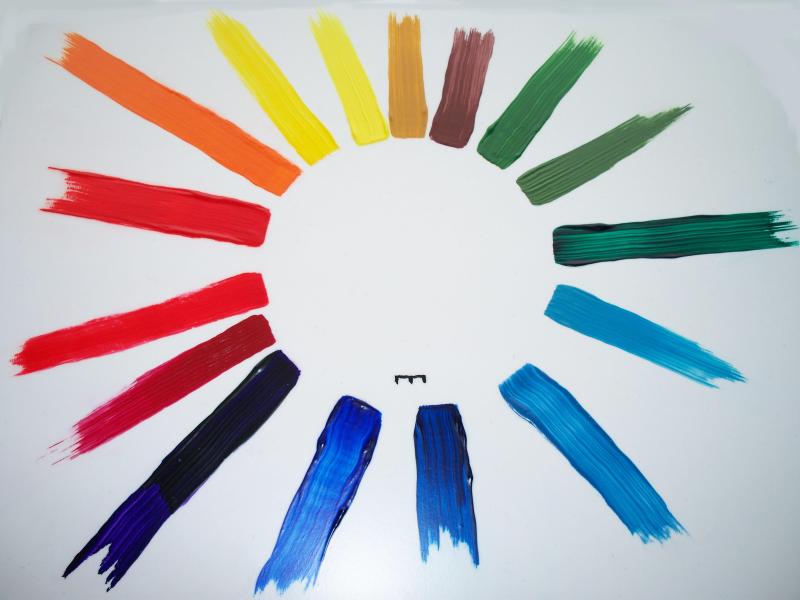 The E on the color wheel is a 1cm scale (with a halfway marked at 5mm).

The next step is to get a reliable lighting source… That didn’t happen as quickly as I liked, but finally I am back on track with a more recent camera.

A Nikon D3500 with a macro lens. An AC adapter so I don’t have to keep having to swap batteries. Still have to explore the bluetooth connection.

An Overhead Frame to Hold the Camera

Finally built this today. It was too hard for me to hold the camera still enough by hand. Good thing I had an Erector Set as a kid! Don’t worry about the table, I rescued it from a dumpster 20yrs ago and I always have it covered with a towel (seen in the background). I’m sure I could file those bits of screw coming through and repaint if I really wanted to, but at the moment that isn’t important enough… 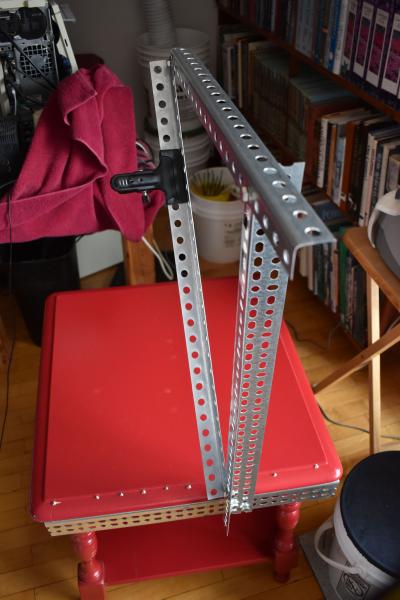 I was worried when I ordered this clamp and ball swivel camera mount that it would not be strong enough to hold the camera, but it does work well and I think it will be ok. The backup plan was that if the clamp wasn’t strong enough I could drill holes through it and attach it to the rig with some bolts - certainly was glad to not have to do that. 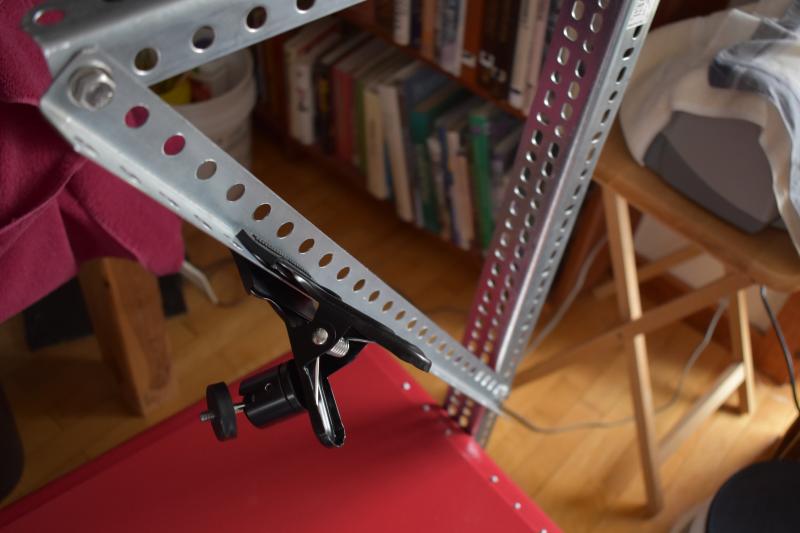 Now back to lighting! At last, we’re getting closer to what I am after. 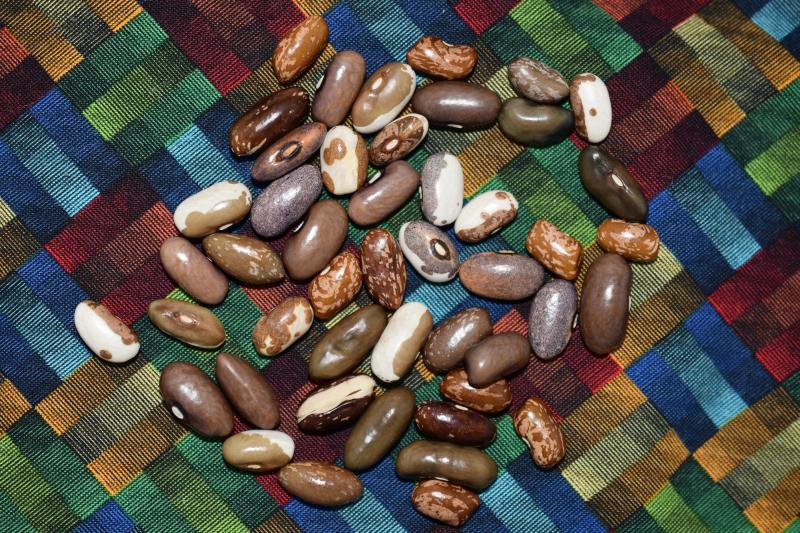 After much delay due to pandemic, gardening season and other things I’ve finally been able to get back to working on this again. This is a picture showing how it has been going lately. Less glare, better colors, or at least I hope. :) 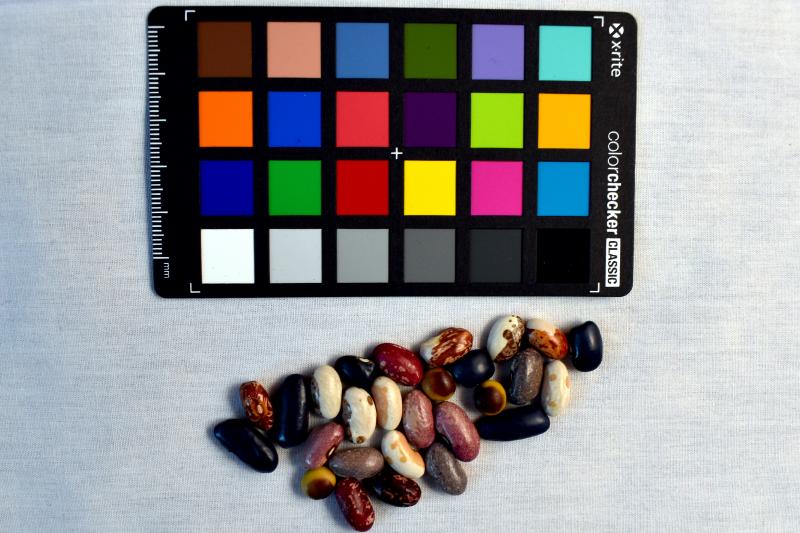